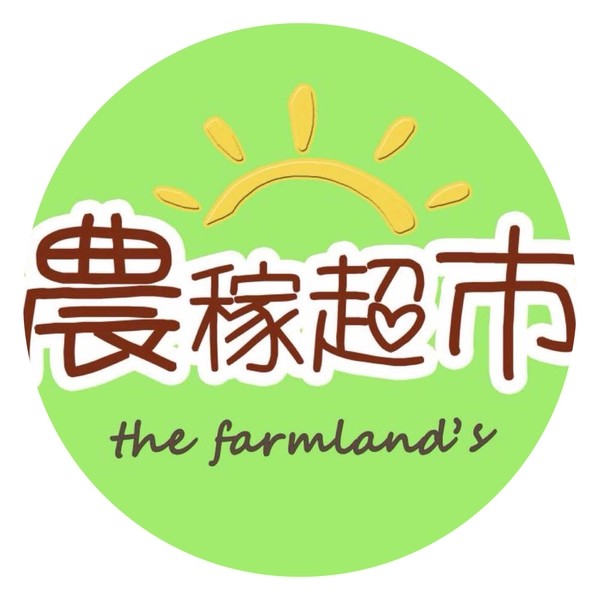 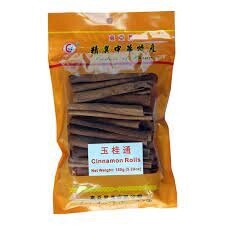 Cassia is an aromatic bark which has a similar flavour to cinnamon, but is a thicker and slightly coarser wood. Cassia bark comes from the South-East Asian cassia tree, which is part of the laurel family and is often found in Chinese and Indian red braised dishes. Cassia bark benefits from slow cooking, allowing its warm, bittersweet notes to be released over time.

Cassia is often called Chinese cinnamon or cinnamon bark - including on these packets! However, it differs from 'true' cinnamon, which has much finer quills that are easier to grind down into a powder. Cassia bark is perfect for braising or slow cooking where you can add the bark whole to infuse the sauce.

Save this product for later
Display prices in: GBP